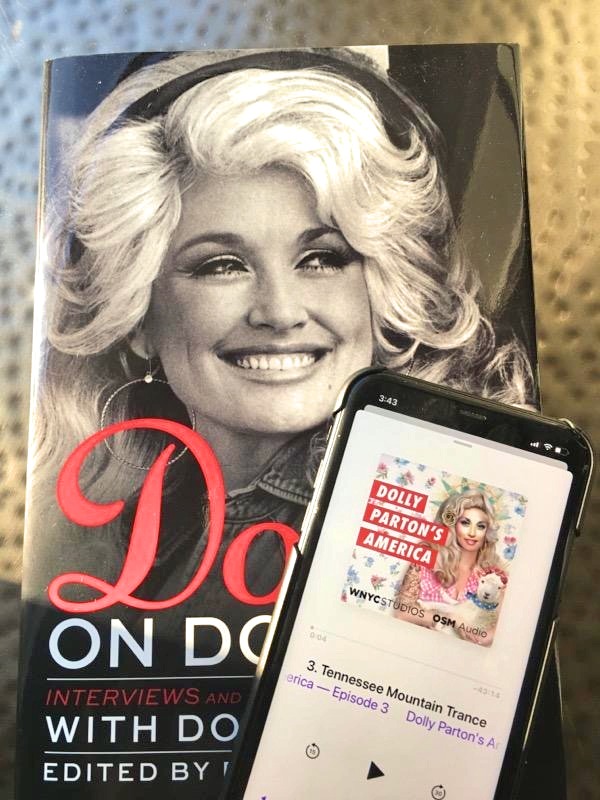 Dolly Parton is having a moment and I am grateful for it. She is EVERYWHERE, co-writing a book, releasing new albums, even creating cake mixes for Duncan Hines, but the podcast “Dolly Parton’s America” (released in 2019) has been my favorite, taking us to the stories behind the story. Dolly’s is over 50 years in the making, her influence weaving in and out of the context of our lives.

Dolly is a paradox – a vision of glittery perfection (admittedly a “gimmick”), but at the same moment authentically, unapologetically herself. While she has been a punchline with her curvy figure and big blonde hair for decades, it turns out, the joke is on us. She has known exactly what she is doing all along, now in her 70s she is adored by fans all over the world. She is living her best life on her terms, who doesn’t want that?

Growing up in Louisville, Kentucky with my mother’s family living in central Kentucky – less than 200 miles from the Smoky Mountains of Dolly’s youth – her pure, sweet, twangy voice was in the background of my childhood. Her songs were ever present, but not overly celebrated. She sang of front porches like the one at my Great Grandmother’s house and her spirited sense of humor was so much like many of the women in my family, I didn’t give it much thought. Though I didn’t grow up poor in East Tennessee, I could relate to Dolly and I simply took her for granted.

So, imagine my surprise when, thirty years later listening to “Dolly Parton’s America” I found myself in tears. Hearing her songs was like a visit from a long-lost friend. I was instantly transported to family dinners at my Great Grandmother’s (we affectionately called her Mama Tarter) – the commotion of my aunts talking over one another, the laughter we all shared around delicious country cooking. And I heard her truth – the beautiful, difficult, extraordinary, brave story of how she became who she is today, it has inspired me.

Dolly is full of sweetness and sass. She is a 5’ tall dynamo of pure determination. Often this tiny framed woman is referred to as “larger than life.” It’s her positive energy, her optimism, her fierce spirit that has made her the star she is today. Growing up dirt poor with no running water or electricity in the foothills of the Smokey’s, she was one of twelve children. She was a dreamer from the beginning, and she knew she would leave the poverty of her childhood someday. After being the first in her family to graduate high school, she jumped on a bus the very next day and headed to Nashville. She began her songwriting and singing career and has never looked back.

It wasn’t an easy journey, but she did it on her terms. Having a vision for herself that was much bigger than anyone else around her. She’s a shining example of good old-fashioned determination and hard work mixed with the vision and ambition of an unshakable faith.

I’ve got more confidence than I do talent, I think. I think confidence is the main achiever of success, I really do. Just believin’ you can do it. You can imagine it to the point where it can become reality.
– Dolly Parton

I have also been reading “Dolly on Dolly,” a collection of famous interviews with Dolly over the years. Through these interviews spanning her prolific career, one thing is absolutely clear: Dolly Parton is not an accident, she is absolutely herself on purpose. When I was just a toddler in the late 1970’s, she was deliberately crossing over to the pop music world with confidence. She was quietly and boldly building an empire that is still thriving today.

I am eternally grateful to Jad Abumrad and Shima Oliaee for having the vision to create “Dolly Parton’s America.”  The wide-ranging conversations with Dolly are authentic, funny and insightful. Through their gift of storytelling, they have shared truths of a misunderstood and perhaps underestimated woman. Learning the stories of others helps you to learn about yourself. Particularly when that person is as brave and unapologetic as Dolly.

I had this something that kept pushing me forward, even when I was so scared I wished I could die. It was something I had to do, not because somebody else had told me I had to, but because I had told myself I did. It was just a need to see and be seen, I guess.
– Dolly Parton

If you haven’t listened to the podcast, I encourage you to do so. May we all live life like Dolly: determined and positive, with equal parts grit and grace. 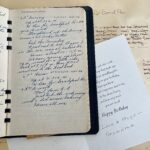 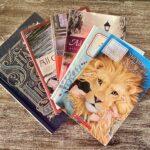 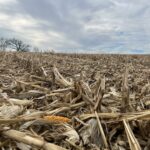 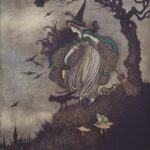